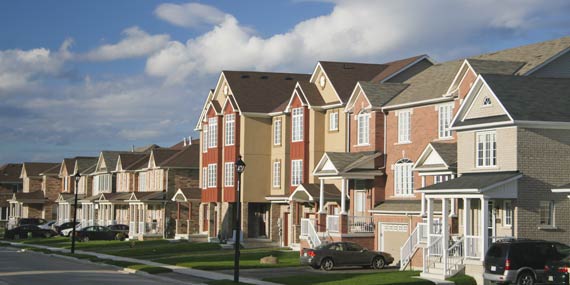 Most Canadian households are satisfied with their neighbourhood and dwelling

A whole lot of moving going on

Canada is a nation of movers. About half of Canadian households have either moved within the past five years or intend to do so within the next five.

The most common reason for moving—reported by 9.7% of households—was to upgrade to a better quality home. This was followed by moving to a more desirable neighbourhood (7.0%), becoming a homeowner (6.4%), moving because of a change in household size (6.3%) or to lower housing costs (5.0%).

Nationally, three-quarters of renter households in Nunavut (75.0%) were living in social and affordable housing in 2018, almost double the proportion in the Northwest Territories (38.0%) and more than seven times that in Quebec (10.2%).